Currency - All prices are in AUD

Currency - All prices are in AUD

Just Imagine's connection to the World of Child Actors

One of best things about being in the costume biz for 28 years years is all the fabulous people you meet. 20 years ago we bumped into Carole Tarlington, who was at the time the world's leading Talent Agent for Children, a legend in the Film and TV business. 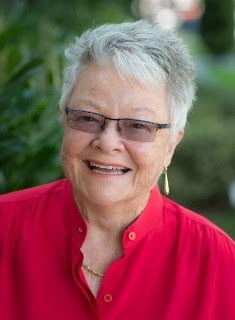 Carole discovered, nurtured and trained many famous young people.  She literally wrote the book on preparing children for their acting career.  "So you Wanna be an Actor" is considered the ultimate training manual for families dipping their toes in this turbulent world.

Several years ago, Just Imagine was producing a vocal competition for kids and we needed judges.  Carole cheerfully volunteered to bring her expertise to "Broadway Idol". 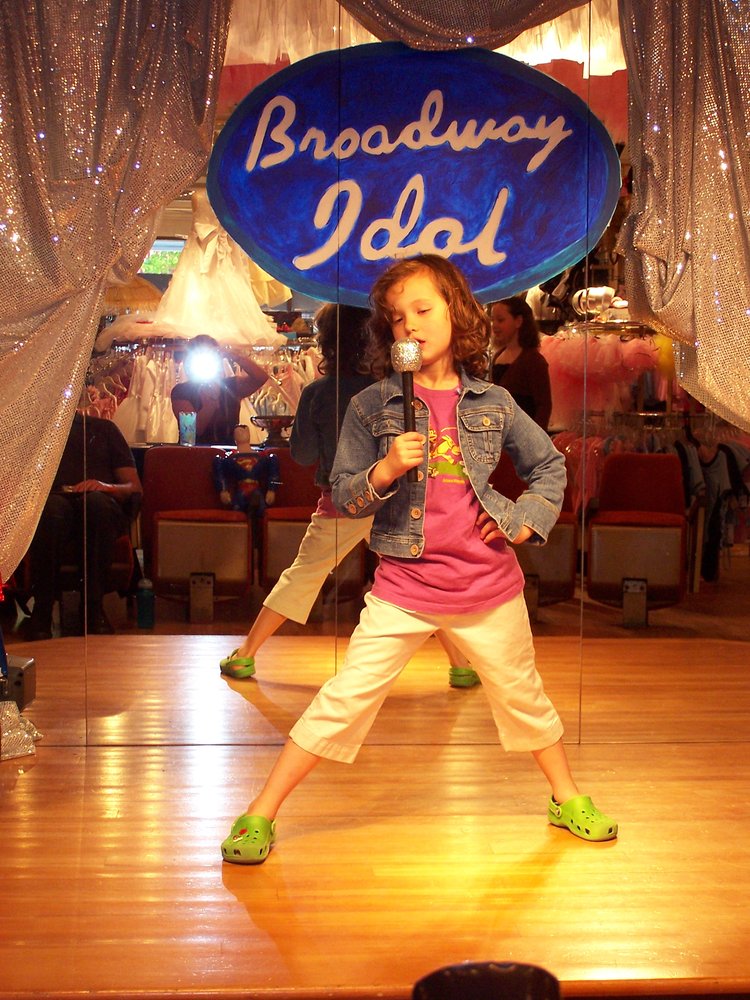 Carole moved full time into educating children, launching Tarlington Training in 1995. Now there are campuses in Vancouver, Surrey and Maple Ridge.  Recently Tarlington was looking for office space for her expanding business. Just Imagine invited them to set up Tarlington HQ in our warehouse in Mt Pleasant. 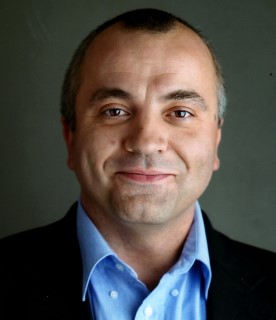 It's a match made in heaven...costumes and kids.  2016 is off to a great start.  And if you know a kid who's hoping to break into the acting business, contact Carole, because the right training matters.